The Housing Industry Is Not Happy With The GOP's Tax Plan 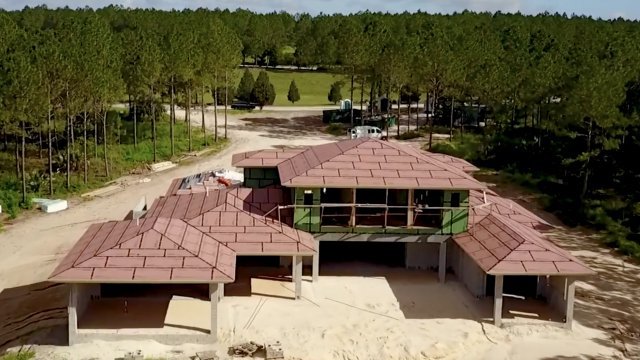 SMS
The Housing Industry Is Not Happy With The GOP's Tax Plan
By Gabrielle Ware
By Gabrielle Ware
November 2, 2017
That's primarily because of a proposed change to a popular mortgage interest deduction for new homeowners.
SHOW TRANSCRIPT

The GOP finally unveiled its long-awaited tax plan, the Tax Cuts and Jobs Act. But the plan faced almost immediate backlash from, among other groups, the housing industry.

That's because the proposal changes a popular deduction for new mortgages that some say would hurt middle-class homeowners.

Right now, new homeowners can deduct the first $1 million they pay in mortgage interest from their tax bill. The GOP proposal would cut that number in half to $500,000. Opponents fear that would discourage people from buying homes rather than renting, and the National Association of Realtors said the plan "puts home values and middle-class homeowners at risk."

The change would have the greatest impact on those attempting to buy homes in expensive markets like California or states in the Northeast like New York.

And the National Association of Home Builders issued a statement Thursday that said the plan "abandons middle-class taxpayers in favor of high-income Americans and wealthy corporations."

The GOP tax plan has been criticized before for how its benefits are distributed. The Tax Policy Center said Thursday, "Many middle-income households are likely to pay more under this plan, not less," though not everyone agrees.

The National Federation of Independent Business, which represents small businesses, also said it couldn't support the plan in its current form.

Republicans are fighting slim margins in Congress and a strict deadline to get the legislation passed by the end of the year. President Trump recently said he wants the bill on his desk by Thanksgiving.