Some NFL Champs Won't Meet The President, But They're Not The First 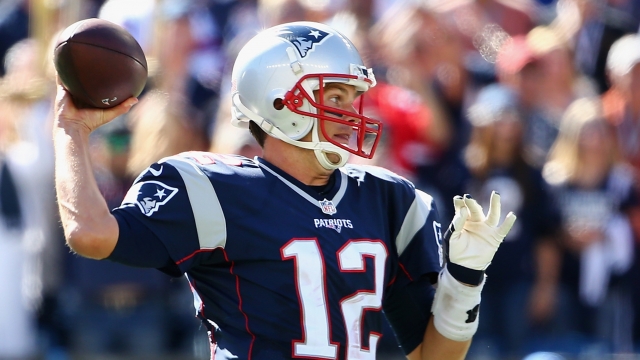 The New England Patriots are headed to the White House — well, some of them, anyway.

President Donald Trump is hosting the Super Bowl champions on Wednesday, but at least seven team members said they're skipping the decadeslong tradition.

Super Bowl winners visiting the president's quarters has pretty much been a yearly routine since 1987. Other pro sports champs also frequently make trips to the White House.

In the past year, many teams and players have used their platform to make political statements. 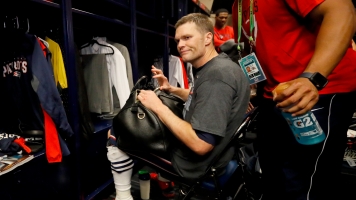 But Trump isn't the only president to get snubbed. Three Miami Dolphins players passed on meeting Barack Obama in 2013.

And Michael Jordan was a no-show for his team's visit with George H.W. Bush in 1991.