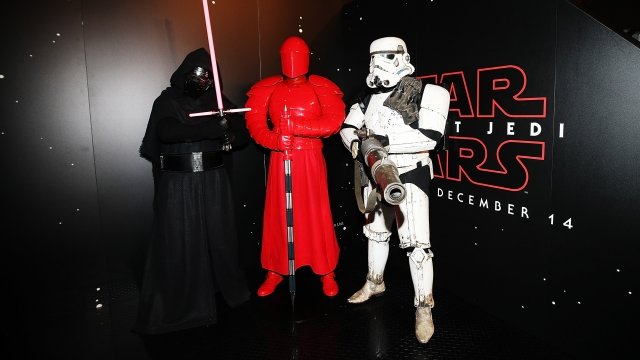 SMS
Some Theaters May Not Show 'The Last Jedi' Due To Disney's Demands
By Jake Jones
By Jake Jones
November 6, 2017
The Wall Street Journal reports Disney's requirements for showing the film could harm small-town theaters.
SHOW TRANSCRIPT

Later this year, some movie theaters will be one with the Force — but other theaters are reportedly refusing to show the latest "Star Wars" film.

The reason? The cost.

The Wall Street Journal reports before Disney would allow theaters to show the surefire holiday hit "The Last Jedi," the studio made owners agree to measures some say went too far.

Disney reportedly required every theater to agree to handing over 65 percent of ticket sales to the studio. Additionally, the outlet says theaters had to show "Episode VIII" in their largest auditoriums for at least four weeks. What's more, the contracts reportedly say that Disney gets an additional 5 percent of the profits if a theater breaks any part of the agreement.

Movie theaters usually hand over 55 percent to 60 percent of ticket sales, depending on a film's popularity. But Disney's demands run the risk of doing damage to small-town theaters, some of which only have one or two auditoriums and a relatively small clientele.

Hollywood is coming off a rough summer that brought the lowest return in more than a decade. 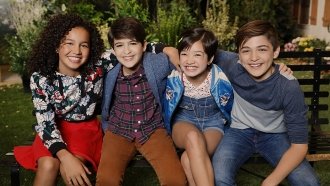 But there's a "Rey" of hope for those small-town theaters.

Disney tried to jack up prices for showings of "Avengers: Age of Ultron" but was ultimately shut down by a trade group representing theater owners.