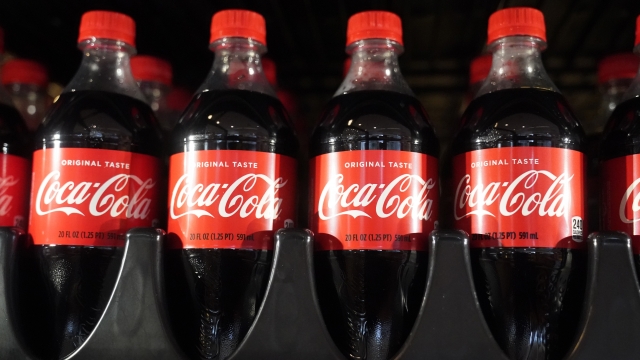 At least eight Georgia lawmakers want to get rid of Coke products at their offices after Coca-Cola criticized the state's new voting laws.

The GOP State House of Representatives wrote a letter to the CEO of the Georgia Beverage Association accusing Coca-Cola of taking part in "cancel culture," saying the company is dividing the state.

Coca-Cola's CEO said last week the new voting rules, which include a new voter ID requirement for absentee voting and limit the use of drop boxes, are unacceptable and a step backward.