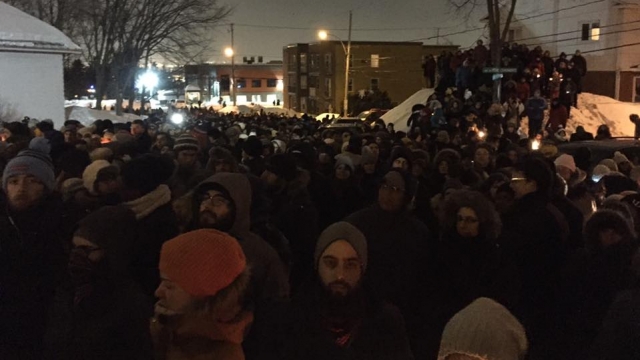 The sole suspect in the deadly shooting at a Quebec City mosque is facing murder charges.

Canadian authorities identified 27-year-old Alexandre Bissonnette as the gunman who opened fire at the Quebec Islamic Cultural Center on Sunday night. He is facing six counts of first-degree murder and five counts of attempted murder.

Initially, police arrested a second man outside the mosque just minutes after the attack. But he was released after authorities confirmed he was a witness, not a suspect. 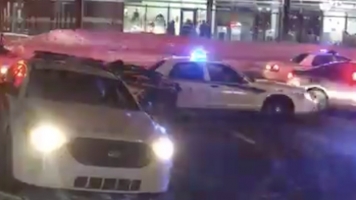 At Least 6 Dead In Shooting At Quebec Mosque

Six people were killed in the shooting. As of Tuesday morning, a hospital spokesperson told the CBC five others were still in the hospital. More than a dozen people were treated and released for minor injuries.

A motive for the attack is still unknown, but officials are investigating it as an act of terrorism.

The suspect made a brief court appearance Monday evening and is scheduled to be back in court next month.