Sold In America: A Sex Trafficking Survivor Shares Her Story 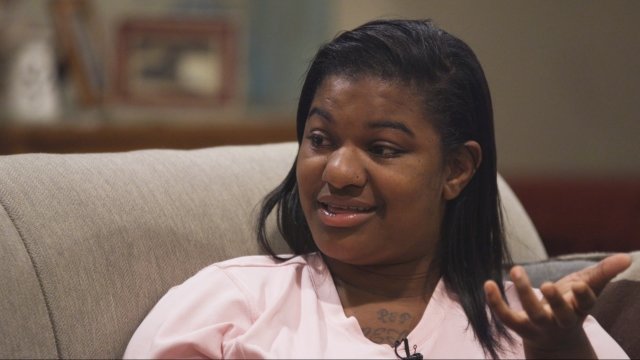 Ashley Cacho became a foster child at age 9 after her mother's death. She was trafficked from a young age while she was in government care. We sat down with her at her new home, where she lives with Chris and Joan Adomanis, who took Cacho in after she left government care.

This is an extended interview from Newsy's "Sold in America" documentary series on the U.S. sex trade. Watch the full series here. 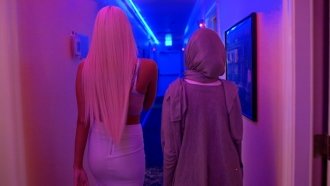