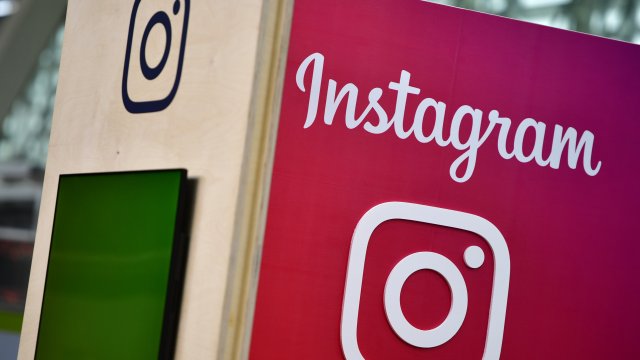 Between student loan debt and rising rents, the average millennial's bank account is far from healthy. But there's another generational factor that's influencing how a lot of young Americans manage their money.

Financial services company Allianz calls social media the Achilles heel of the millennial generation. In a survey, 57 percent of millennials said they've ended up spending money they hadn't planned to because of what they saw on their social media feeds.

One millennial finance expert says she's not surprised at all.

"I would consider this just an evolution of how we spend and save. There's been a version of 'Keeping Up with the Joneses' for every generation before us. I would just say this is a completely new iteration that we're going to have to deal with," said Erin Lowry, author of "Broke Millennial Takes On Investing."

While the millennial generation isn't the first to feel pressure to "keep up" with each other financially, Lowry notes that social media makes spending much more impulsive.

"There needs to be more of an acknowledgment that you're seeing a very carefully curated version of somebody’s life and the big difference-maker between what previous generations have dealt with is that if we like something, at a touch of the button, we can buy it, which is really where some of the danger lies," Lowry said.

Millennials are also working in a post-recession economy that hasn't provided the same wage growth that their parents saw, which could be another explanation for the change in spending patterns.

"If you can't afford those big purchases in life, like a giant home, a car, a lot of the things our parents probably had, you might spend more money on the stuff that you can or splurge where you can. Maybe take a trip, go somewhere that you saw on Instagram, or eat at a new restaurant that everyone's talking about," said Taylor Lorenz, staff writer at The Atlantic who covers social media and technology.

Out of all the popular social media apps, Instagram — which boasts more than 1 billion users — has become a favorite for advertisers, especially brands looking to reach users as young as 13. So should we expect the influence of social media on spending to continue for Generation Z?

"They use social platforms really differently, and because they grew up in this environment," Lorenz said. "For all we know, they could also be more skeptical in some of this stuff."