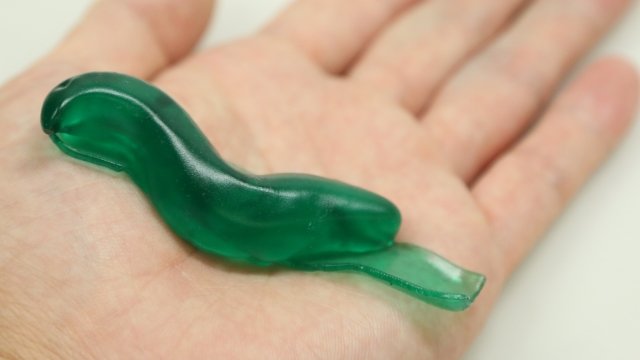 Even with modern sealing techniques like sutures and staples, closing wounds can be challenging for surgeons, as repairs can cause infection, irritation and scarring.

But researchers think they may have developed a safer alternative — a new type of surgical glue inspired by slug mucus.

To test their adhesive, the scientists applied it to a hole in a pig heart. The sealant conformed to the wound and stopped all bleeding. It also bonded strongly to skin, cartilage and arteries. 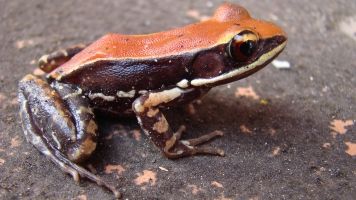 Until recently, adhesives were found to be weaker than sutures and only used as alternatives if sutures and staples weren't enough to fully close a wound. But they're getting better.

A 2013 study found one type of adhesive worked just as well as sutures. And in 2016, clinical trials began for a glue that was found to effectively adhere to a human heart when surgeons shined a light on it.