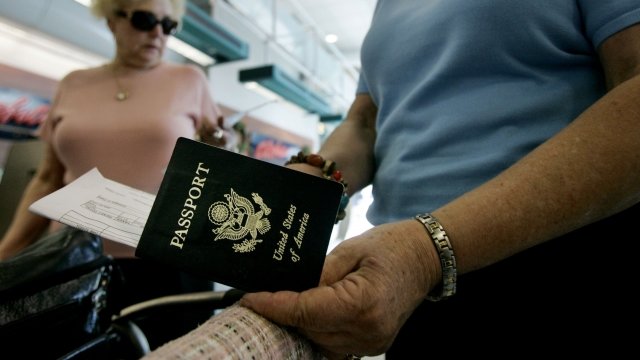 If you owe a sizable amount in taxes, you may not be eligible for a passport until you pay off your debts.

The IRS started notifying the State Department about debtors who owe more than $51,000. Those debtors won't be able to renew their passports until they either pay off their debt or set up a payment plan with the IRS. Enforcement of this 2015 law began in February.

The Wall Street Journal reported at least 362,000 people could be affected by the law. But it seems to be working; the IRS had reportedly collected more than $11.5 million as of late June.

There are certain exceptions to the law, like those living in a federally declared disaster area or victims of identity theft. And the IRS told the Journal the State Department hasn't started revoking debtors' passports yet.