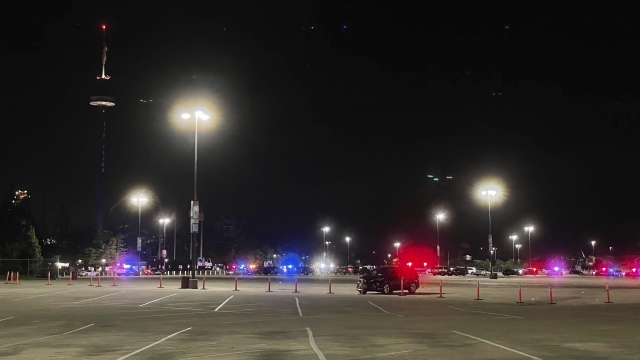 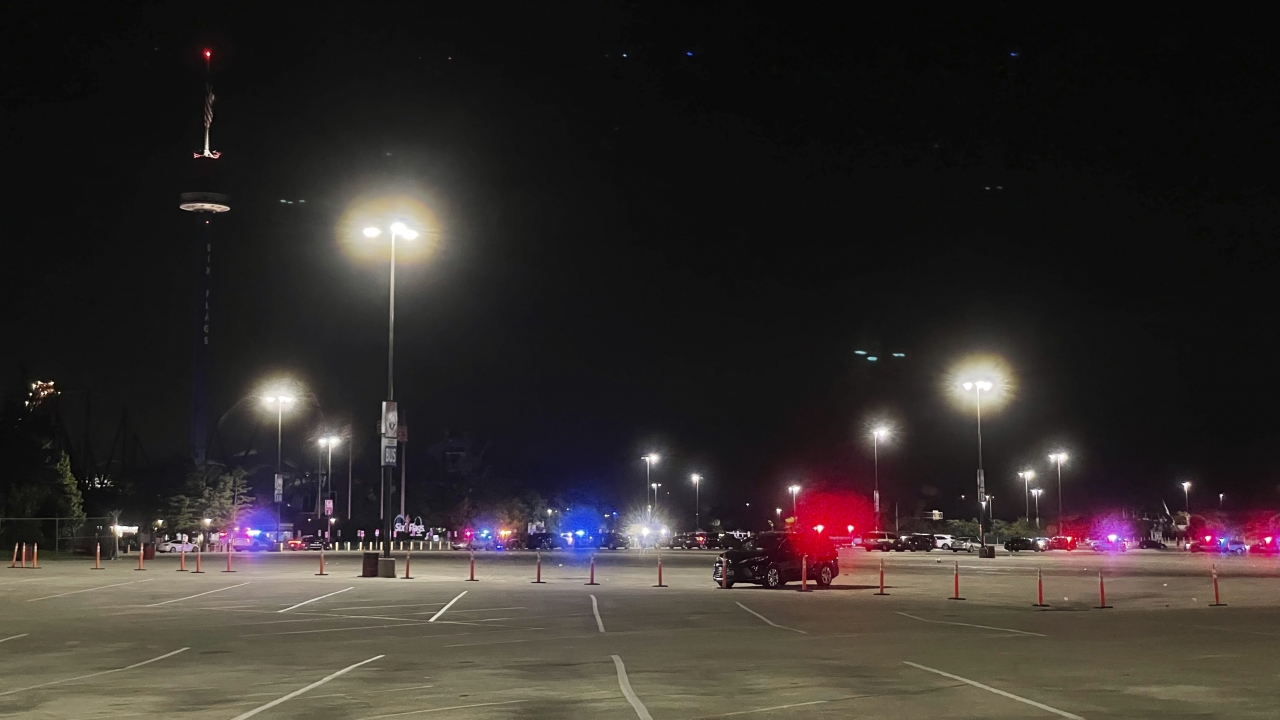 Three people were injured in a shooting in a parking lot of an amusement park north of Chicago that sent visitors scrambling for safety, authorities said.

"The shooting ... was not a random act, and appeared to be a targeted incident that occurred outside the park," police said in a statement posted to Facebook.

Additional details about the suspects, including the number of people who fired shots, weren't immediately released. Police were investigating.

A 17-year-old boy from Aurora, Illinois, had a thigh wound and a 19-year-old woman from Appleton, Wisconsin, had a leg wound, police said. They were taken to a hospital and their wounds were described as non-life-threatening. A third victim had a shoulder injury and declined to be taken to a hospital.

WGN News in Chicago spoke with Laurie Walker and her daughter, Grace, who were inside the park when the shooting occurred. Walker said they were waiting in line for an attraction around 7:50 p.m. when she noticed people running.

"'There is an active shooter, get down, get down,'" Walker said she heard someone shouting. "We didn't know what was going on, so we got down."

Walker and her daughter climbed two fences to get where she could call her husband. Walker told WGN she was able to leave the park a short while later.

Gurnee is in Lake County, about 5 miles south of the Wisconsin border. It's about 20 miles north of Highland Park, where seven people died in a mass shooting during a July Fourth parade.