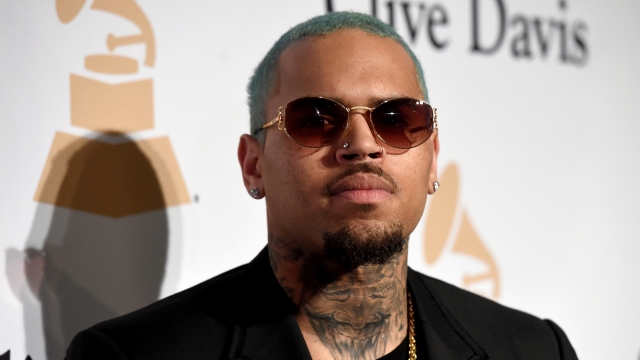 Singer Chris Brown has been released from police custody in Paris following accusations of rape.

The Paris prosecutor's office confirmed Brown was released Tuesday night after he was detained by authorities on Monday. As of Tuesday, Brown hadn't been formally charged with anything. French authorities said an investigation is ongoing.

The woman who accused Brown of rape said she met him and some of his friends at a club earlier this month. They all then went to a hotel in central Paris.

Brown has had multiple run-ins with the law in the past. In 2009, he pleaded guilty to felony assault of his then-girlfriend, singer Rihanna. He got five years of probation and community service.

And in 2017, he was arrested on charges of felony battery after he allegedly punched a man who took his picture without permission. Brown pleaded not guilty to those charges and is awaiting trial.