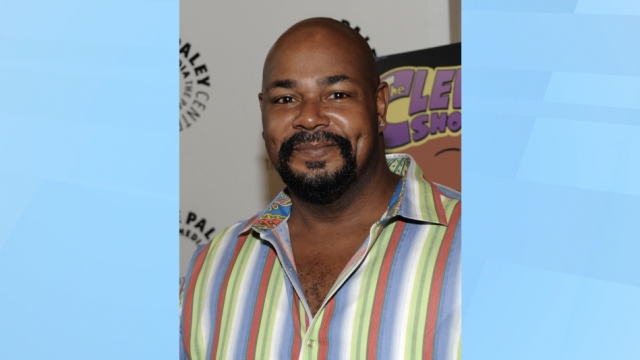 A character in the Simpsons will have a new voice actor for the first time in more than 30 years.

Richardson will make his debut Sunday.