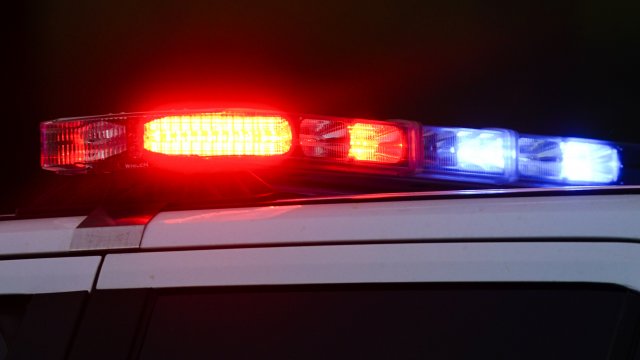 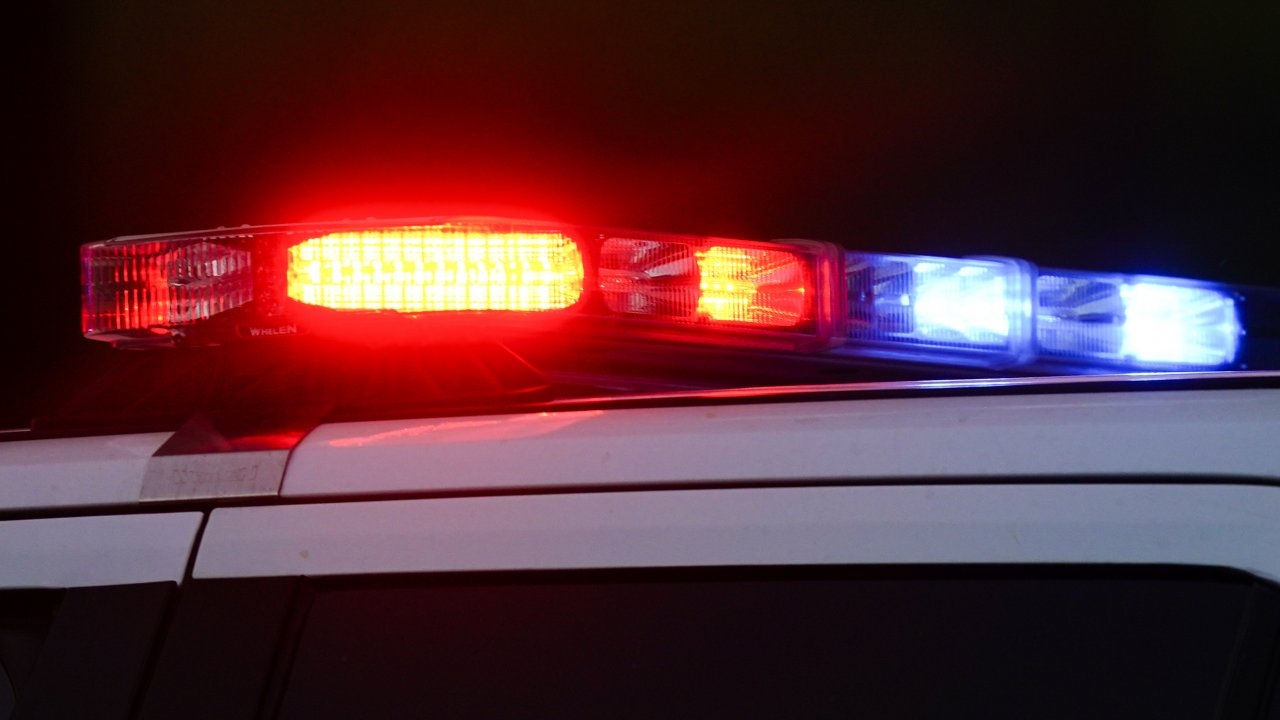 Two people were killed and three more were taken to a hospital with injuries after a shooting Sunday at a bustling Houston flea market, authorities.

The shooting at the open-air market arose from an "altercation" that involved at least two guns and all five of the people, according to Harris County Sheriff Ed Gonzalez. He said no "innocent bystanders" were injured.

Investigators believe one of the people hospitalized was among those who opened fire and two more suspected shooters were detained at the scene, a sheriff's deputy told KTRK-TV.

Thousands of people were shopping at the the market 14 miles north of Houston's downtown when the shooting began around 1 p.m. Sunday, Gonzalez said on Twitter.

The sheriff said multiple shots were fired and that deputies recovered two pistols from the scene. Authorities did not immediately provide further information about what led to the shooting but said all the people involved were Hispanic men in there 20s who appeared to know each other.

The shooting in Houston came the day after a white 18-year-old shot and killed 10 people at a Buffalo, New York, supermarket in what officials described as a massacre aimed at killing as many Black people as possible.