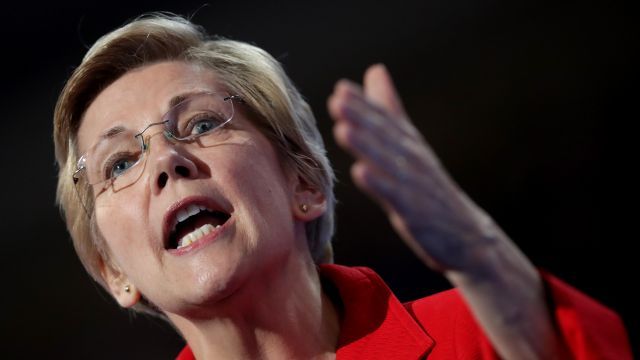 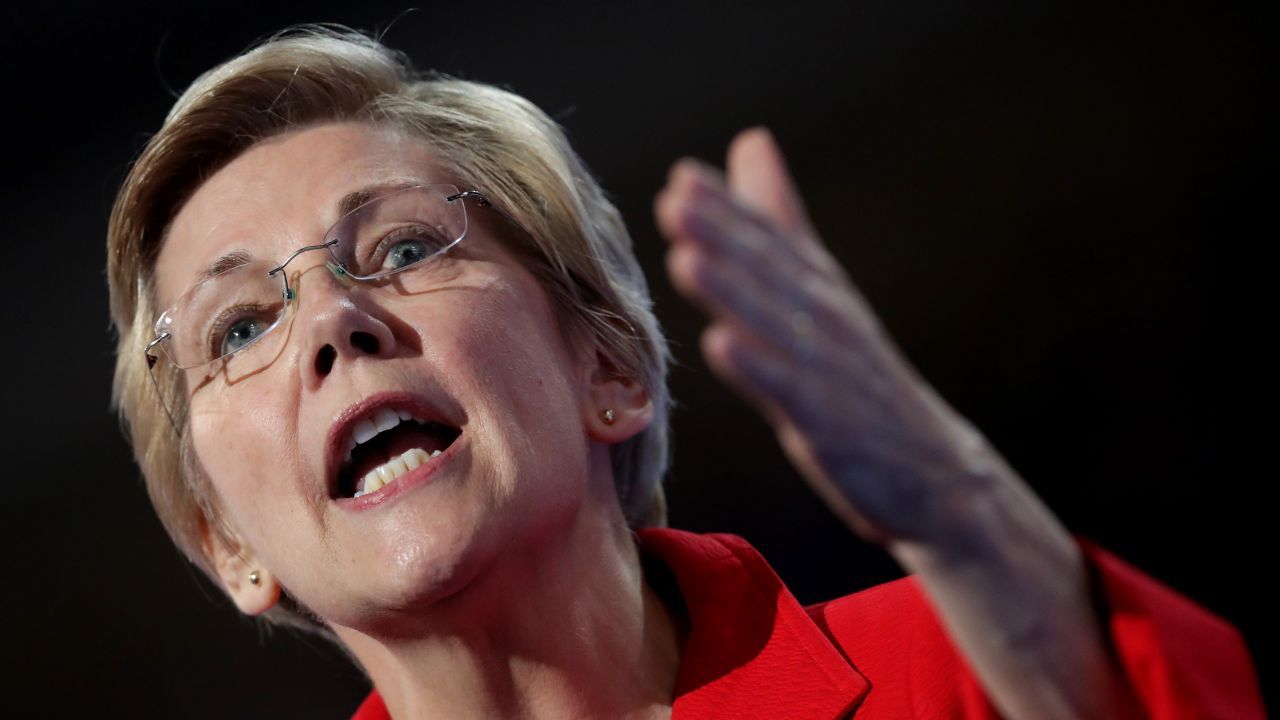 "She was warned. She was given an explanation. Nevertheless, she persisted," said Sen. Mitch McConnell. 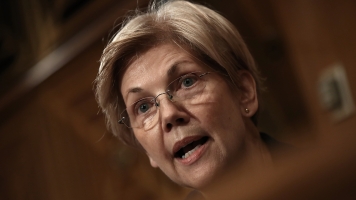 Warren's supporters — and Sen. Jeff Sessions' opponents — began tweeting messages of support with the #ShePersisted and #LetLizSpeak hashtags. Some saw parallels between Warren's silencing and other notable women in history.

Mrs. King’s words matter. They matter to me, they matter to millions of Americans & they should matter in this debate. #ShePersisted

She was warned. She was given an explanation. Nevertheless, #ShePersisted.

Thank you @SenWarren for being the soul of the Senate during the #Sessions hearing. #LetCorettaSpeak #LetLizSpeak pic.twitter.com/DQiiO0sOAF

McConnell has yet to respond to the reaction but has continued to voice his support for Sessions.

.@SenatorSessions is a well-qualified colleague w/ a deep reverence for the law. He believes strongly in the equal application of it to all.