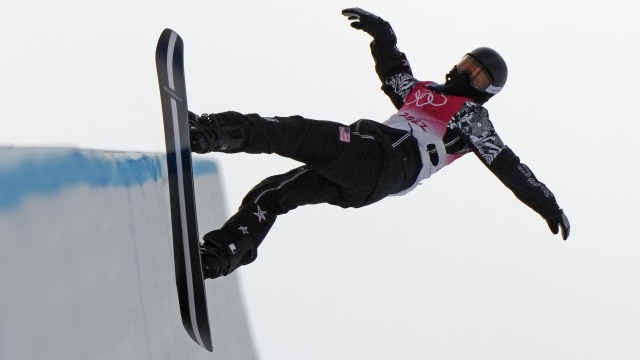 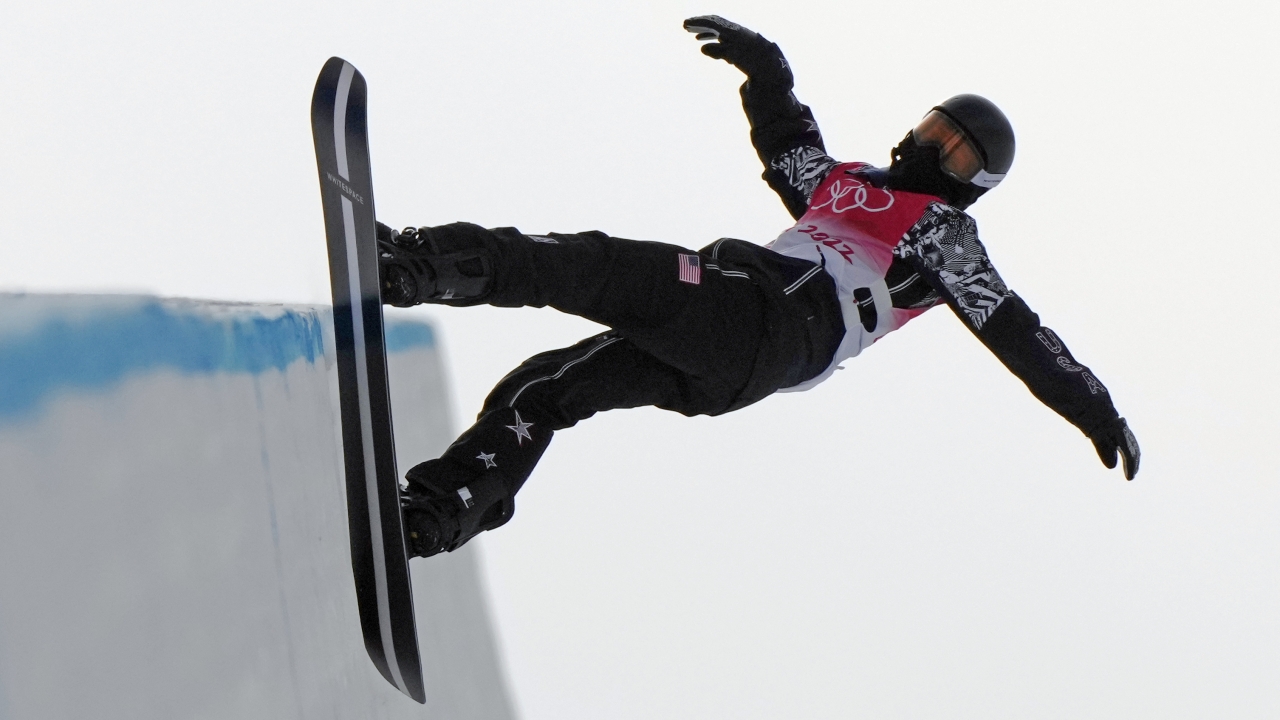 NBC can breathe a sigh of relief as Shaun White has reached the final of the halfpipe.

The snowboarding star's finale is set for Thursday night in prime time, although it almost happened earlier. He fell on his first attempt in qualifying but rebounded on his next run to avoid elimination.

With Mikaela Shiffrin struggling on the ski slopes — and sounding uncertain about competing in the super-G — White could end up as the only major headliner Thursday night. He'll suffice, though, especially after the three-time gold medalist announced recently that this would be his last competition.

If Shiffrin competes, the super-G will also be compelling as she tries to rebound after lasting about 15 seconds combined in her first two races.

Here are some things to watch (all times Eastern):

The 35-year-old White first won Olympic gold 16 years ago. He is not considered a favorite this time, and he said last weekend this would be the end of his career.

He's dealt with an ankle injury and COVID-19 this season, although it's certainly possible for an athlete his age to win gold in snowboarding. Lindsey Jacobellis and Benjamin Karl, both 36, have won for the U.S. and Austria in snowboardcross and parallel giant slalom.

The men's halfpipe final is scheduled to start at 8:30 p.m. NBC plans to provide live coverage.

Shiffrin failed to finish her first run in each of her first two races — the giant slalom and slalom. If she competes in the super-G, she would be considered a contender. She finished third in the world championship last year in that event, but the first two disappointments at the Beijing Games clearly took a toll on her.

"It's not the end of the world and it's so stupid to care this much, but I feel I have to question a lot now," she said.

The super-G combines the speed of the downhill with the more precise turns of the giant slalom. NBC is carrying it live in prime time. It starts at 10 p.m.

The U.S. women's hockey team faces the Czech Republic in the quarterfinals, airing live on USA Network at 10:55 p.m. and NBC at 11:35.

Therese Johaug of Norway won the first gold medal of the Beijing Games in the skiathlon. She has a chance for another in the 10-kilometer race, which will be aired live early in the morning (2:25 a.m.) on USA Network, as well as in the afternoon on NBC.

Also trying for multiple golds this year is Dutch speedskater Irene Schouten, who won the 3,000 meters already and has the 5,000 coming up. Martina Sablikova of the Czech Republic in 2010 was the last woman to sweep the 3,000 and 5,000.

Germany tries for a third straight title in the team luge relay, which both NBC and USA Network will broadcast. USA Network plans to show the mixed team aerials event live in the morning, with NBC airing an encore presentation in prime time.