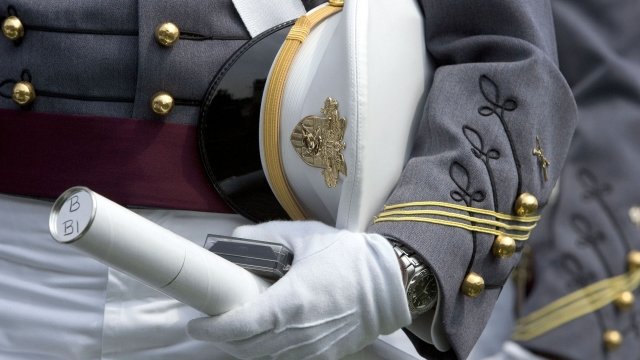 The Pentagon says reports of sexual assault nearly doubled at the U.S. Military Academy at West Point during the last academic year.

An annual report from the U.S. Department of Defense shows during the 2016-2017 academic year, West Point counted 50 reports of sexual assault. That's 24 more than the year prior. 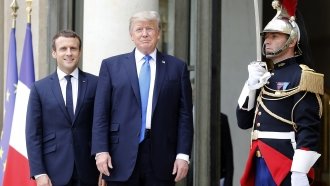 How Much Would A Military Parade Really Cost?

It's unclear why there was such a sharp increase, but the department suggests it could be linked to a change in reporting policy and a relocation of the reporting offices.

The report also found the U.S. Air Force Academy mismanaged its sexual assault prevention and response program and failed to comply with the military's victim assistance and advocacy policy.

The U.S. Military and U.S. Naval academies were both in compliance.