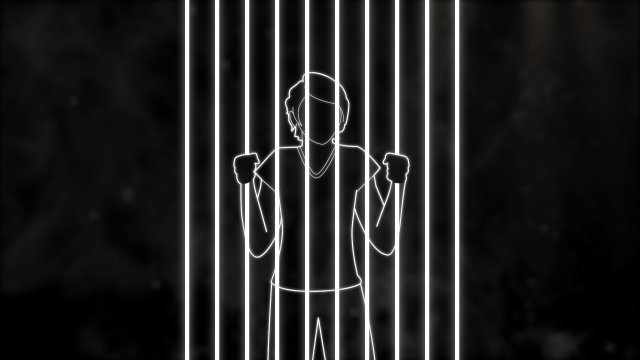 Yasmin Vafa is the co-founder and executive director of Rights4Girls, a human rights organization dedicated to ending gender-based violence against young women and girls in the U.S. Part of the work the group does focuses on ending the ways young girls are criminalized when they are victimized.

Read the report, titled the "Sexual Abuse to Prison Pipeline: The Girls' Story."

This is an extended interview from Newsy's "Sold in America" documentary series on the U.S. sex trade. Watch the full series here. 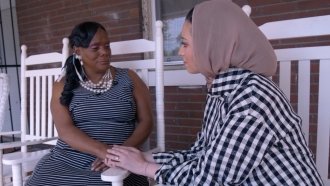