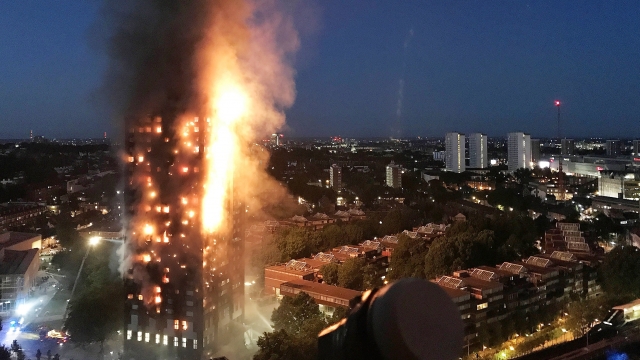 At least six people are dead and more than 50 others injured after a massive fire engulfed a high-rise apartment building in London.

Dozens of emergency responders were dispatched to Grenfell Tower in West London early Wednesday to battle the deadly blaze and try to rescue residents still trapped inside.

Officials say several hundred people were believed to be inside the 24-story building when the fire started. 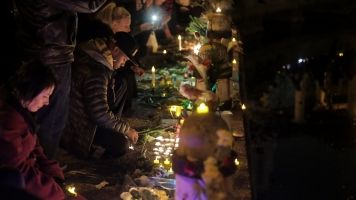 As of Wednesday morning, it was still unclear exactly how many residents were able to escape the burning tower. But police say they expect the death toll to continue to rise over the next several days.

Authorities say it's still too early to determine the cause of the fire.