Seth Moulton Drops Out Of The 2020 Presidential Race 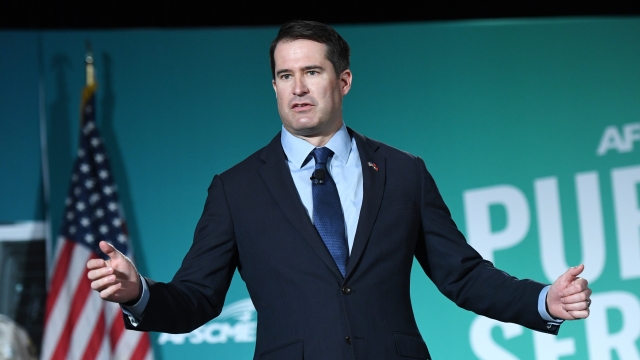 SMS
Seth Moulton Drops Out Of The 2020 Presidential Race
By Katherine Biek
By Katherine Biek
August 23, 2019
The representative from Massachusetts entered the 2020 Democratic primary race in April.
SHOW TRANSCRIPT

U.S. Rep. Seth Moulton is dropping out of the 2020 presidential race.

In an interview with The New York Times, Moulton said, "I think it’s evident that this is now a three-way race between Biden, Warren and Sanders, and really it’s a debate about how far left the party should go."

The representative from Massachusetts entered the 2020 Democratic primary race back in April.

But Moulton failed to garner enough support in the polls and fundraising to meet the thresholds necessary to qualify for the first round of debates in June and July.