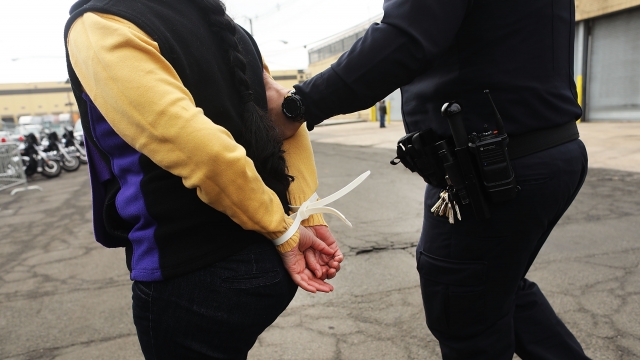 "We've undermined the respect for our police and made, oftentimes, their job more difficult," Attorney General Jeff Sessions said at the winter meeting of the National Association of Attorneys General. "So we're gonna try and pull back on this. And I don't think it's wrong of me nor insensitive to civil rights or human rights."

During Obama's time in office, the department was heavily involved with investigating police for civil rights violations, excessive force and racial discrimination.

Sessions said his main goal is to reduce crime, much of which he attributes to rising drug use. 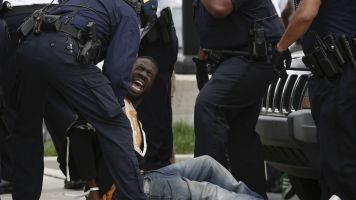 "I do not believe that this pop in crime, this increase in crime, is necessarily an aberration, a one-time blip," Sessions said. "Also, the increase in drugs in America, so they tend to follow one another."

"Maybe we even got a bit overconfident when we've seen the crime rate decline so steadily for so long," Sessions said.