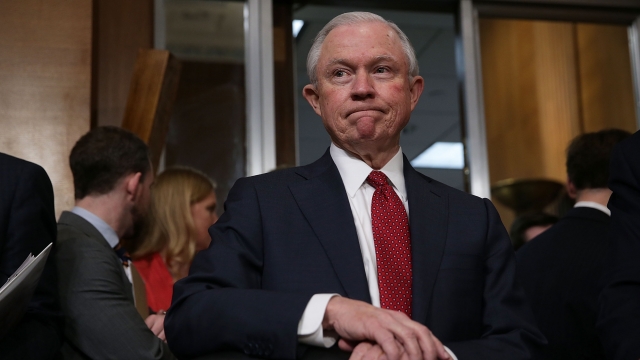 SMS
Jeff Sessions Narrows The Scope Of One Of Trump's Executive Orders
By Katherine Biek
By Katherine Biek
May 23, 2017
The attorney general released a memo Monday that addresses a district court judge's decision to block part of the order.
SHOW TRANSCRIPT

In a memo released Monday, Sessions defined them as cities or towns that "willfully refuse to comply" with a 1996 federal law. That law requires local, state and federal governments to provide information on any individual's immigration status.

Sessions' new definition is in response to President Trump's executive order that attempted to strip funding from sanctuary cities. But that order was pretty vague, and now we have a better picture of what money is at stake.

Representatives for each city say they've been complying with federal law.

Shortly afterward, a U.S. district court judge blocked part of the executive order, saying the threat to take away all federal funds could be unconstitutional. 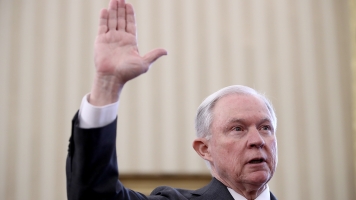 Sessions does note that in the future, the Department of Justice could "impose additional conditions" on jurisdictions or "tailor grants to promote a lawful system of immigration."