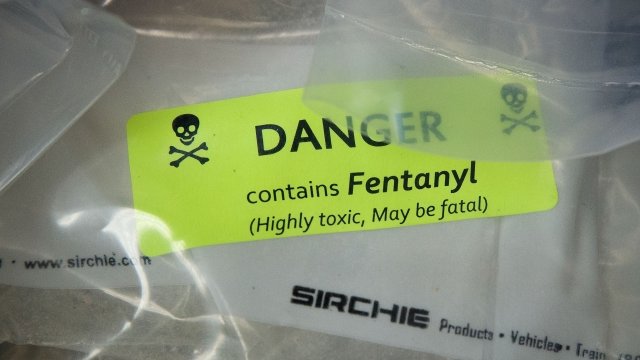 Sessions made the announcements in Cleveland, Ohio, on Wednesday. Ohio has been one of the states hardest hit by the opioid epidemic.

He said two residents of San Antonio were charged earlier this year with conspiracy to distribute controlled substances and other crimes. Operating under account names including MH4Life, the two were the "most prolific dark net fentanyl vendor in the United States and the fourth most prolific in the world," according to the DOJ.

Sessions also announced a 43-count indictment against two Chinese nationals living in Shanghai. The father and son are believed to have shipped hundreds of different kinds of illegal drugs to 37 states and 25 countries. Those drugs allegedly led to two overdose deaths in Ohio.

Finally, Sessions announced a ban on two Ohio doctors from writing prescriptions. The DOJ said the restraining orders were the first of their kind against doctors who it alleges were prescribing opioids illegally.