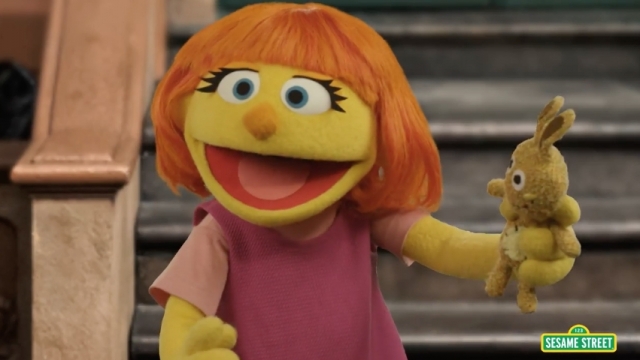 "Sesame Street" is welcoming a new cast member to its TV show. Her name is Julia and she has autism.

Fans of the children's show might already recognize Julia. She was first introduced in late 2015 as part of a campaign that aimed to break the stigma of autism.

Up until now, Julia has been featured in print and online storybooks as well as short clips on the show's YouTube page.

CBS reports Julia was so well-received by children and parents that "Sesame Street" decided to add her to the broadcast.

The Centers for Disease Control and Prevention estimates 1 in 68 school-aged children in the U.S. has autism. And research shows autism presents differently in girls, so some might go undiagnosed.

"Sesame Street" has used other friends of Elmo and Big Bird to tackle tough issues. Kami, a character on South Africa's version, is HIV-positive. And Alex is featured in online teaching tools, and his dad is in prison. 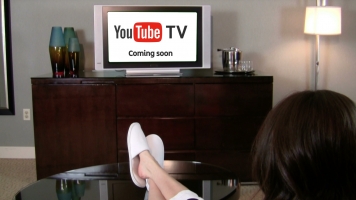 The last major character to be added to the "Sesame Street" TV lineup was Abby Cadabby in 2006. She was the show's first lead female muppet.

Julia will be introduced on the show's U.S. version in April. NPR reports "Sesame Street" already has plans to feature Julia more heavily next season.