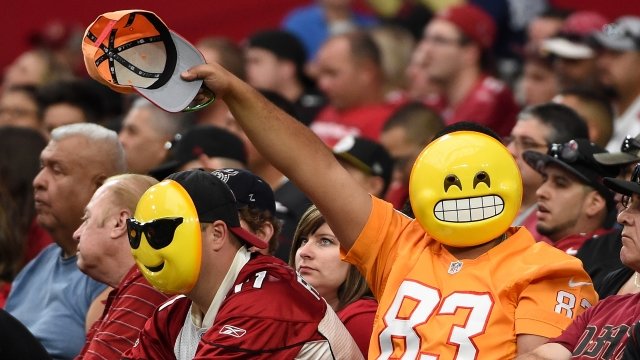 By Tyler Adkisson
August 15, 2017
Smiley emoji in work-related messages were found not to convey happiness and actually had a negative consequence.
SHOW TRANSCRIPT

People who smile might seem more attractive, trustworthy, warm and competent. Some studies even suggest when people meet, they remember a smile more than words.

But smiling emoji? Not so much. According to a new study, they don't convey the same emotions as real smiles, especially in the workplace.

Participants read work-related emails, and some of those messages had smiley emoji. The emails with those emoji were seen as having no real emotional resonance, and the sender was seen as incompetent. 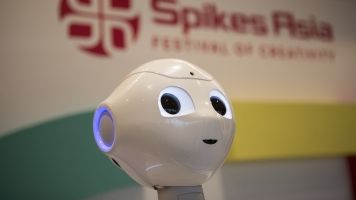 Participants were also more likely to guess that an emoji user in those emails was a woman. But those gender perceptions didn't shape how readers felt about senders' competency or emotional warmth.

So if you have the urge to send a smile to a co-worker, you might send a pic of someone smiling instead of an emoji. Researchers found those who sent photos were seen as more friendly and competent than emoji senders.