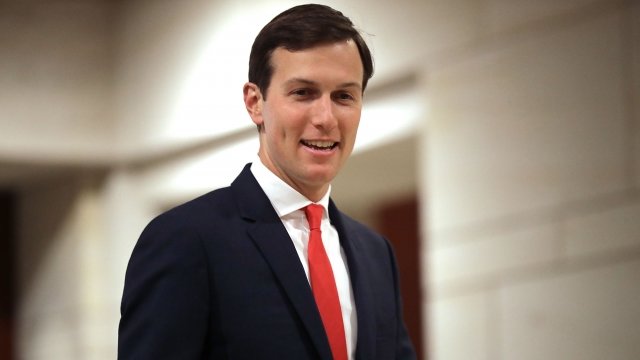 The Senate Judiciary Committee says Jared Kushner hasn't been entirely forthcoming with its investigation into Russian interference in the 2016 U.S. presidential election.

Committee chairman Chuck Grassley and ranking member Dianne Feinstein sent a letter to Kushner's lawyer Thursday. It said the White House adviser didn't provide all the documents the committee wanted back in October.

Grassley and Feinstein said those documents include emails sent to Kushner about WikiLeaks and a "Russian backdoor overture and dinner invite," both of which he forwarded to other campaign officials.

The senators say these documents "are known to exist" because other parties have produced them. The letter did not specify who exactly those "parties" are.

They also pushed for Kushner to hand over a copy of the background check form he filled out to get a security clearance. Since first filling it out, Kushner has amended the form multiple times to include around 100 meetings he had with foreign leaders. 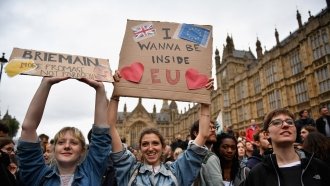 There Are Signs Of Russian Meddling In Another Major Vote

On the same day the letter was sent, unnamed White House officials told Politico Kushner is still using a temporary security clearance while his application for a permanent one is under review.

In a statement, Kushner's lawyer said they'd already provided "all relevant documents" the committee asked for but that they're "open to responding to additional requests."

Kushner hasn't yet sat down for a transcribed interview with the Senate Judiciary Committee, but he has spoken with both the Senate and House intelligence committees for their Russia investigations.