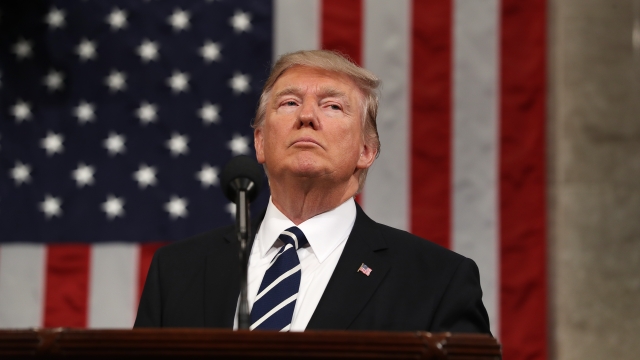 SMS
All 100 US Senators Asked Trump To Take Action Against JCC Threats
By Lindsey Pulse
By Lindsey Pulse
March 7, 2017
Jewish sites across the country have recently been the targets of anonymous bomb threats and vandalism.
SHOW TRANSCRIPT

U.S. senators are calling on the Trump administration to take action on recent threats against the Jewish community.

Since the beginning of 2017, Jewish Community Centers, day schools and synagogues have received waves of anonymous bomb threats and been targets of vandalism.

The threats have prompted evacuations in over 30 states — most recently on Tuesday at facilities in New York, Florida, Wisconsin and Illinois.

President Donald Trump has condemned the threats, but the administration has not taken explicit steps to curb the threats.