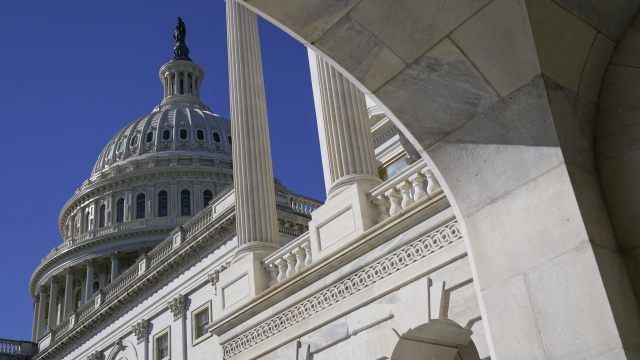 SMS
Senate To Vote On $1.9T COVID Relief Plan
By Newsy Staff
By Newsy Staff
March 2, 2021
The bill is not expected to include the $15 minimum wage provision passed by the House late last week.
SHOW TRANSCRIPT

In the latest debate over COVID relief, Senate Majority Leader Chuck Schumer says the Senate will vote on the $1.9 trillion relief plan this week.

But the bill isn't expected to include the $15 minimum wage provision passed by the House late last week. That's because the Senate parliamentarian ruled it can't be included in a bill using the reconciliation process. It allows the Senate to pass the bill with only 51 votes rather than 60.

But some progressive Democrats are calling on the Biden administration to overrule the Senate parliamentarian and include the minimum wage hike. In a letter to the president and vice president, 23 Democrats urged them to bypass the decision.