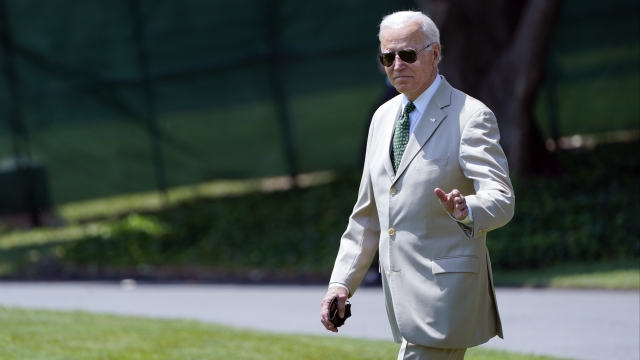 President Joe Biden praised the Senate on Friday for edging the bipartisan infrastructure plan closer to passage, ahead of a key vote on the $1 trillion package.

As the president spoke from the White House, he compared the “historic investment” to building the transcontinental railroad or the interstate highway system — lofty themes he has touched on before as he nudges Congress along.

The president’s note of encouragement offers a reset for lawmakers after frustrations mounted and tempers flared overnight as the Senate stalled out, unable to expedite the package to completion. 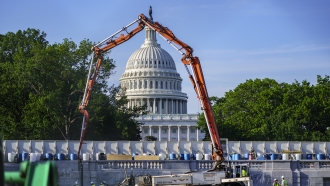 It’s nearing decision time for Congress, and particularly the Senate, to make gains on the president’s infrastructure priorities — first with the bipartisan bill that’s on track for passage as soon as this weekend, and quickly followed by Democrats' more sweeping $3.5 trillion budget blueprint they plan to shoulder on their own.

Called the Infrastructure Investment and Jobs Act, the thick bill is a first part of President Biden’s infrastructure agenda and would inject billions of new spending on roads, bridges, waterworks, broadband and other projects to virtually every corner of the nation.

If approved by the Senate, it would next go to the House. A procedural vote on the package is set for Saturday.