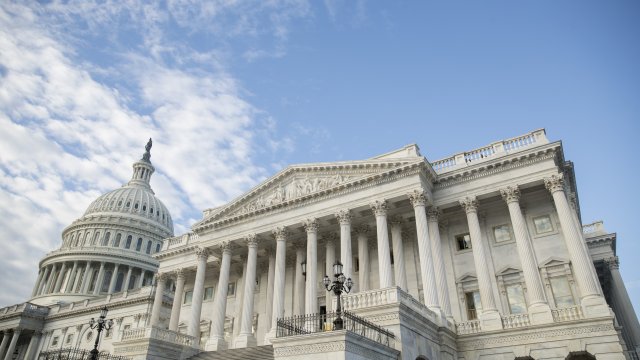 On Wednesday, the Senate passed a bipartisan deal in a vote 84-10 to avoid a partial government shutdown. The bill will keep the government funded through December 11th. The House passed the bill last week.

President Trump will need to sign the bill before midnight to avoid a shutdown ahead of election day.

The stopgap keeps many programs afloat whose funding or authorizations lapse on Sept. 30, including the federal flood insurance program, highway and transit programs, various health programs, including a provision to prevent Medicaid cuts to hospitals that serve many poor people.

Now, lawmakers need to agree on spending legislation to keep the government running through September of 2021.