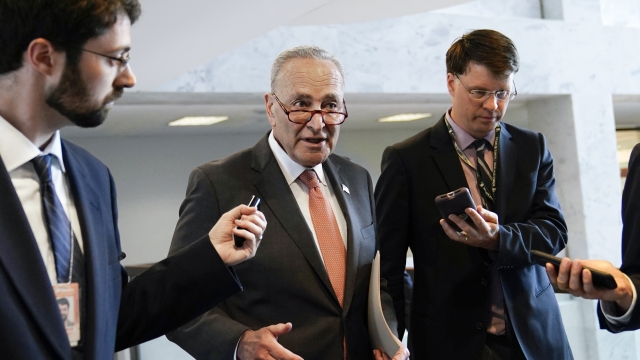 Supporters call the bill the biggest investment in scientific research the U.S. has seen in decades.

The Senate overwhelmingly passed a bill Tuesday that would invest more than $200 billion in technology manufacturing over the next five years.

The 68-32 vote brought both parties together -- in an effort to confront China's growing economic influence.

The bill would provide about $50 billion to help semiconductor companies make computer chips.

Supporters call the bill the biggest investment in scientific research the U.S. has seen in decades.

It will now head to the House,  where there is already a competing bill at play.