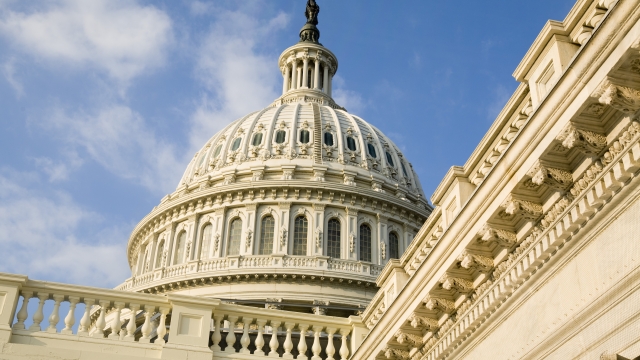 The Senate has passed a $750 billion defense bill ahead of a vote on whether to limit President Donald Trump's war powers in regard to Iran.

On Thursday, the Senate voted 86-8 to approve the National Defense Authorization Act, which "authorizes ... appropriations and sets forth policies regarding the military activities of the Department of Defense." But, in an unconventional move, the Senate will also vote on Friday to add an amendment to block President Trump from using the funds to carry out military action against Iran without Congress's approval.

Democratic lawmakers argue that Congress must debate going to war regardless of the president's desires. But Republicans worry that such a move would weaken the president’s authority in the middle of a conflict.

The amendment will likely not survive tomorrow's vote in the Republican-controlled Senate. The House will take up its version of the defense bill next month.