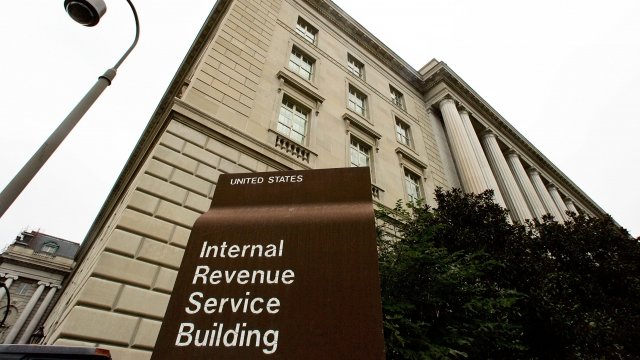 By Sebastián Martínez Valdivia
December 12, 2018
As it stands, the Treasury Department rule stands to go into effect next month.
SHOW TRANSCRIPT

The senate has passed a resolution that would block a Trump administration rule shielding certain nonprofits from disclosing major donors to the IRS.

Senators voted 50-49 to repeal the rule, which the Treasury Department announced last summer. Under the rule, tax-exempt organizations wouldn't have to give the IRS identifying information about donors who contribute $5,000 or more. While the IRS collects this information, it's currently required to keep it confidential.

Groups that would qualify for this new exemption include 501(c)(4) social welfare organizations that are allowed to participate in political campaigns. These so-called "dark money" groups that have drawn criticism for keeping their donors secret in the past.