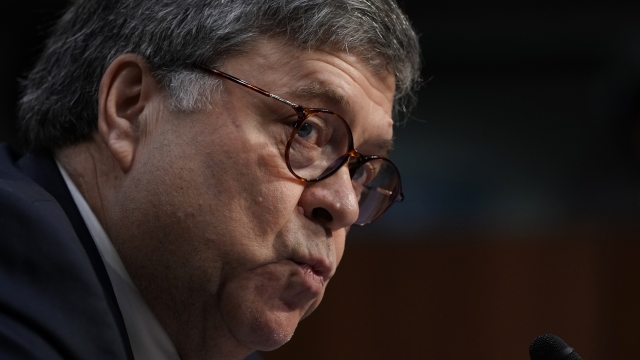 The Senate Judiciary Committee has decided to push back its vote on William Barr's nomination to be the next attorney general.

The confirmation vote on Barr was originally scheduled for Tuesday. But according to several reports, the committee decided to postpone it until next week.

The delay comes as Democrats continue to voice their concerns about Barr and special counsel Robert Mueller's Russia investigation.

Barr has said he believes Mueller should be free to continue his probe, and the public should be informed of the results when he's finished.

But, as Newsy previously reported, he could choose whether or not Congress and the American people get the full report, a redacted report or just a summary. And that isn't sitting well with Democrats.

They're also upset about a memo Barr sent to the Justice Department last year that criticized Mueller's investigation into whether President Donald Trump obstructed justice as "fatally misconceived."

Still, Barr's nomination is expected to advance to the full Senate for a confirmation vote.