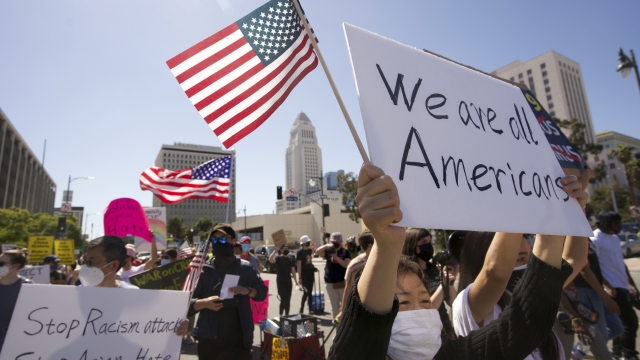 Legislation aimed at cracking down on hate crimes against Asian-Americans overcame the filibuster and advanced in the Senate yesterday.

Senators voted 92-6 to limit debate on the bill.

It would designate a Justice Department employee to speed up the process of reviewing hate crimes reported to police and offer guidance to local law enforcement agencies on how to report hate crimes.

A final Senate vote on the measure could come before the end of the week.