The Senator Behind The Inauguration Explains Its Importance 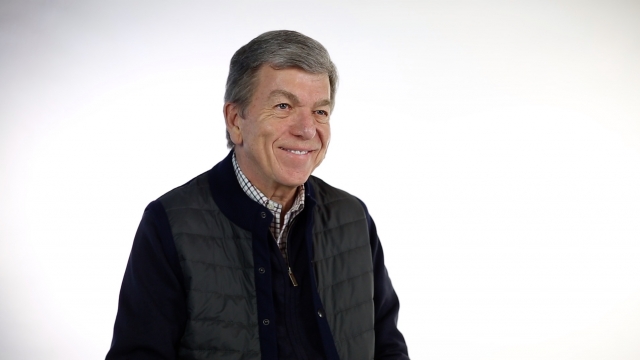 Sen. Roy Blunt of Missouri is chairman of the Joint Congressional Committee on Inaugural Ceremonies.

Sen. Roy Blunt of Missouri has attended numerous presidential inaugurations as a member of Congress. But on Friday, he'll attend not only to represent Missouri, but as chairman of the Joint Congressional Committee on Inaugural Ceremonies. Since 1901, the small committee of congressional leaders has been tasked with planning the swearing-in ceremony and the luncheon afterward.

Blunt sat down with Newsy to discuss his responsibilities as committee chairman. That discussion can be found here. As a former university president and history teacher, Blunt also reminisced about his observations at past inaugurations and the historical significance of the inauguration here in the U.S. and abroad.