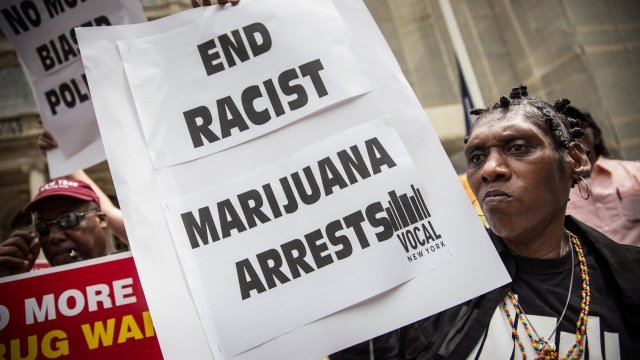 A new bill wants to legalize marijuana on a national scale, but it's not going to have an easy time in Congress.

Sen. Cory Booker introduced the Marijuana Justice Act, which would amend the Controlled Substances Act. The bill would repeal the prohibition of marijuana distribution and withhold some federal funds from states with a "disproportionate incarceration rate" of minorities.

Activists say the proposal is one of the most substantial pieces of legislation regarding legalization.

And the senator emphasized via Facebook Live how racial disparity was one of the main issues that inspired the bill.

"Tragically, in this country, if you're African-American, you're gong to be arrested for using drugs almost four times moreso than someone that's white," Booker said.

A 2010 report by the American Civil Liberties Union found that in Iowa, D.C., Minnesota and Illinois the racial disparity was even greater. In those areas, black people were found to be around eight times more likely than white people to be arrested for marijuana possession. 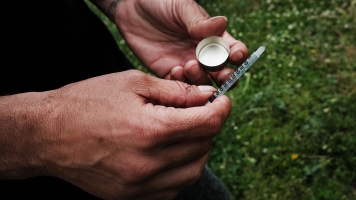 But Politico reports that Booker's bill has "virtually no chance" going up against the Republican-held Congress or the White House.

The Trump administration has taken a hard line on drug use. Attorney General Jeff Sessions said in May that the Department of Justice must "use all laws available" to combat the spread of drugs.