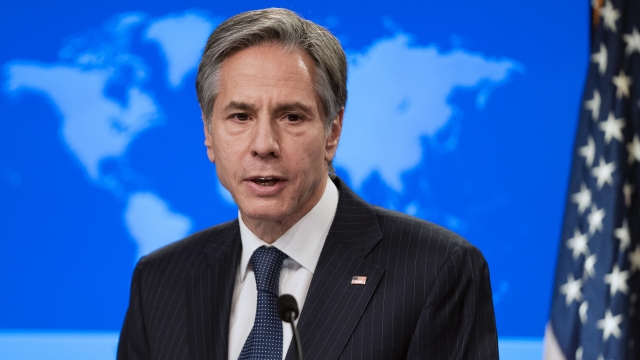 Secretary of State Antony Blinken and Defense Secretary Lloyd Austin are in Tokyo to meet with Japanese officials.

The two will head to South Korea later this week for meetings.

It's their first overseas trip. And they're expected to discuss China's growing influence in the region.

In an opinion piece in The Washington Post, the two wrote that China is, "too willing to use coercion to get its way." They said that working with allies in the region is critical to "push back against China's aggression and threats."

Blinken is scheduled to meet with Chinese officials in Alaska later this week.