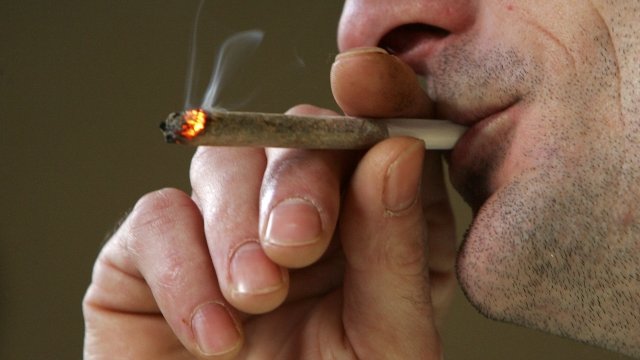 The city of Seattle is following through on its promise to erase hundreds of marijuana convictions.

On Friday the city filed a motion to dismiss charges and vacate convictions for marijuana possession from 1997 to 2010.

The motion still needs court approval, but once that happens, the city says 542 people will have their convictions erased.

San Francisco made a similar move earlier this year, throwing out thousands of marijuana convictions dating back to 1975.