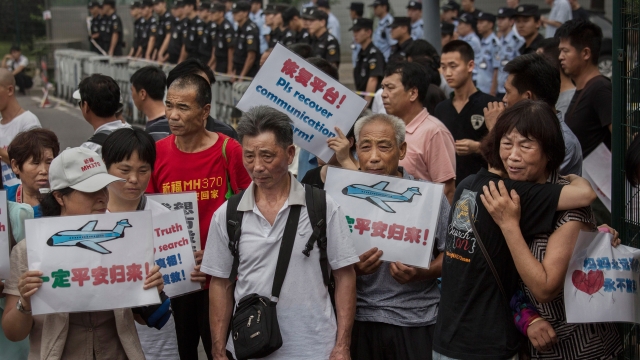 For nearly three years, family members of those on the missing Malaysia Airlines Flight MH370 have been hoping for answers. But the underwater search is ending, and the plane still isn't found.

MH370 was carrying 239 people when it disappeared March 8, 2014, on its way to Beijing from Kuala Lumpur, Malaysia's capital.

An official statement from a family support group called it "irresponsible" to stop the search and said it should continue.

Crews have searched more than 46,000 square miles of the Indian Ocean without success.

One spotter said it was like looking for a needle in a haystack if the haystack was constantly shifting.

Pinpointing where MH370 crashed and where the ocean's current could have moved the plane has been nearly impossible. 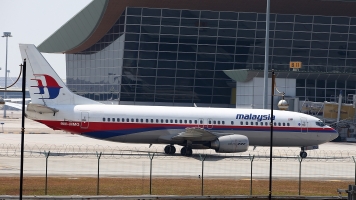 The search has cost Australia, Malaysia and China an estimated $150 million combined.

But cost may be a hard argument for relatives to accept. One family member told the Guardian, "Life is worth more than money."

Australia says the search isn't over for good but that it's suspended until "credible new evidence" is found.