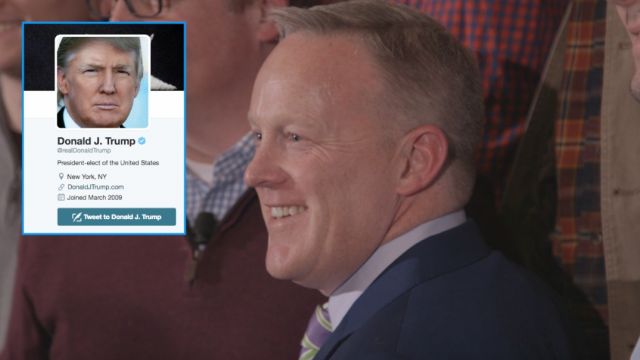 "Do you know what the president-elect is going to tweet before he tweets it?" asked former White House press secretary Robert Gibbs.

"You don't get them ahead of time?" asked David Axelrod, former chief strategist for Barack Obama.

Spicer revealed what it's like to be the mouthpiece for one of history's most unpredictable candidates.

Axelrod asked Spicer, "When you wake up in the morning do you look with a certain sense of dread?"

"No, but I do look there first," Spicer responded, "because that's what's going to drive the news." 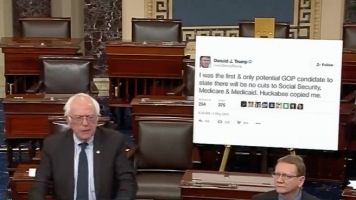 Axelrod said, "The things you say can send armies marching and markets tumbling."

Spicer also had some major concerns with journalists and what he called a lack of accuracy. He said Trump has a right to say what he thinks but that journalists have a different responsibility.

"If you're a responsible journalist, it's your job to get it right, to understand the facts," Spicer said.

"Isn't that the job of the POTUS, too?" Axelrod responded.