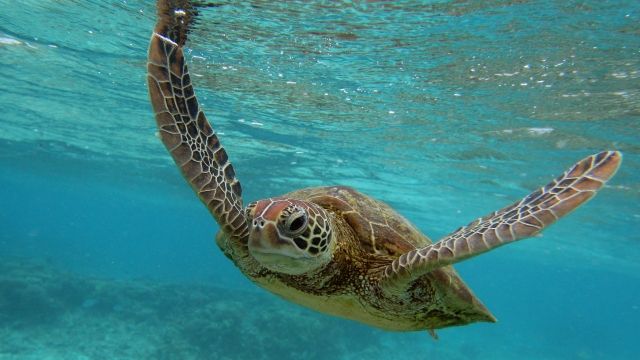 Sea turtles on the Great Barrier Reef are ingesting a bunch of harmful chemicals, and it's mostly because of humans.

Researchers tested the blood of green turtles living in urban and remote areas along the reef. In the samples, they found indicators for hundreds of thousands of chemicals ranging from kidney and heart medications to stuff used in pesticides, industrial products and cosmetics. 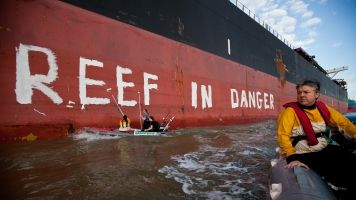 Chemical pollution like this has been linked to liver disease and inflammation in sea turtles, as well as damage to their eyes, flippers and other internal organs.

Last year, turtles living on the Great Barrier Reef suffered an outbreak of fibropapillomatosis — a type of herpes.

Green sea turtles are currently classified as endangered. On the plus side, the research team thinks the turtles can be used to monitor the overall health of marine life in the area.