Sea Turtles Have To Deal With Plastic Threats On Two Fronts 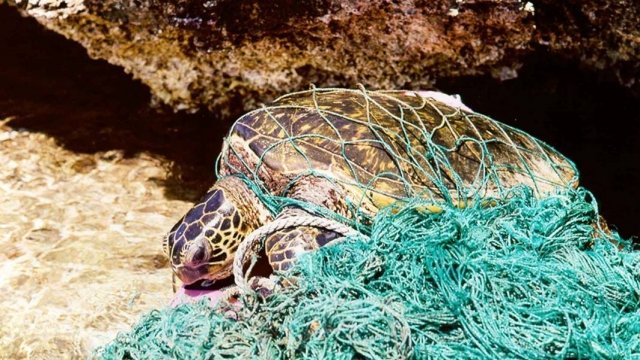 SMS
Sea Turtles Have To Deal With Plastic Threats On Two Fronts
By Evan Thomas
By Evan Thomas
May 23, 2018
The mounting problem of plastic pollution poses an even greater danger to sea turtles than most ocean dwellers.
SHOW TRANSCRIPT

Plastic pollution harms many ocean animals, but it can be especially dangerous for sea turtles. Leaving the water can help them avoid plastic in the oceans, but debris on the beaches can cause even bigger problems.

Ocean plastic threatens all seven species of sea turtle. Turtles that get tangled in fishing nets are at risk of drowning or starvation.

When turtles eat plastic, they can suffer internal injuries — and they can get stuck floating near the surface, since most plastics are lighter than water. Scientists call it "floater syndrome": Turtles struggle to dive to feed on sea grass, or to escape predators or avoid boats.

The risks are more subtle on land, but scientists worry they could be even more significant. A recent study of Florida beaches found lots of tiny plastic pieces have washed into the dunes where loggerhead sea turtles make their nests. When this plastic warms up, it retains its heat for a long time. Nests can become noticeably warmer.

For sea turtles, that's a big deal. Nest temperatures play a large role in determining the sex of newborn turtles — so the warm plastic might eventually cause big changes in local turtle populations. 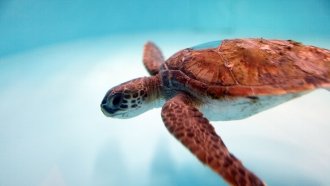 Scientists Say Too Many Sea Turtles Are Born Female — Here's Why

The good news is anything we can do to cut down ocean plastic — on a large or small scale — helps the sea turtles. There are UN campaigns to stop plastic from entering oceans in the first place, and there are local groups that comb the beaches where turtles nest. Some groups, like the nonprofit Ocean Cleanup, want to comb the ocean itself: It plans to start filtering tons of trash out of the Pacific garbage patch sometime in 2018. 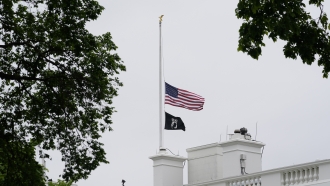 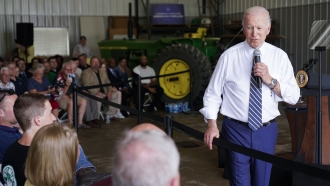