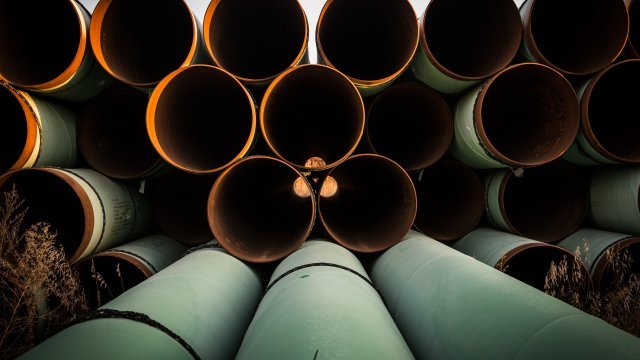 The Keystone Pipeline spill in South Dakota nearly five months ago was almost twice as big as initially reported, according to pipeline owners.

A TransCanada spokeswoman told newspaper Aberdeen American News it spilled more than 400,000 gallons of oil onto farmland in South Dakota. That reportedly makes it one of the largest onshore leaks since 2010.

The news will likely renew opposition to the 590,000-barrel-a-day pipeline by environmental groups. November marked the third major spill for the pipeline since it started operating.

Local outlets report the pipeline began operating within two weeks of the spill and that cleanup efforts are complete.