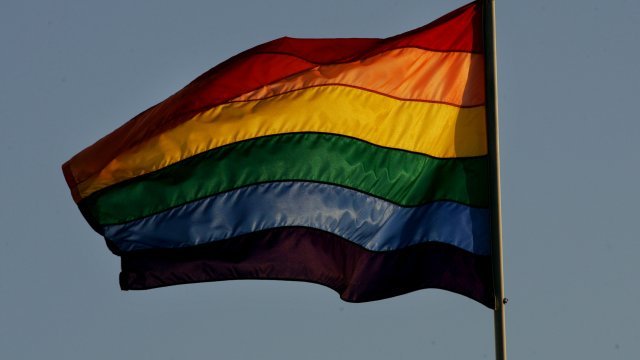 The U.S. Supreme Court has declined to hear two cases relating to a Mississippi law tied to religion and same-sex marriage.

The "Protecting Freedom of Conscience from Government Discrimination Law" lets some businesses and government employees cite their religious beliefs for not serving same-sex couples or not recognizing same-sex marriages.

But provisions in the law require valid marriage licenses to be authorized, even if a clerk recuses him or herself.

Critics of the law argue it leaves room for discrimination against the LGBTQ community.

Monday's decision by the high court comes after a lower court dismissed the case; it ruled  the plaintiffs hadn't yet been denied service. The lower court also left open the option for another challenge in the future.