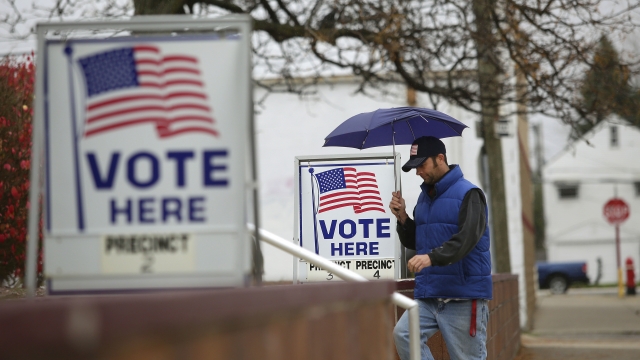 The U.S. Supreme Court has blocked lower courts' rulings that ordered Ohio and Michigan to redraw congressional district maps before the 2020 elections.

Republican officials from Ohio and Michigan asked the Supreme Court to put the rulings on hold so they'd have time to appeal them.

Earlier this month, judges in Ohio ruled that the state's district map unconstitutionally discriminated against Democrats and said they believed it was "intentional."

Ohio was ordered to redraw its map by June 14; Michigan had to do so by Aug. 1.

The Supreme Court is currently looking at two other gerrymandering cases in North Carolina and Maryland.