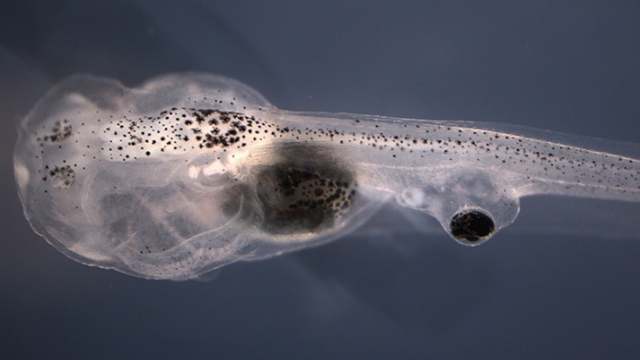 Blind tadpoles regained their sight after scientists put eyeballs on their tails. Yes, you heard that right.

A team of researchers transplanted eyes onto tadpoles' tails and then treated them with a neurotransmitter drug.

The drug made it much more likely that the tadpoles could actually see out of the eyes on their tails. The researchers had already had some success without the drug in a similar study in 2013. 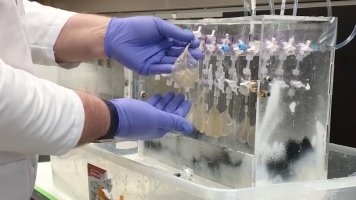 This might sound like a mad science experiment straight out of "Frankenstein." But the researchers say their findings could improve our understanding of how transplanted organs integrate and communicate with their new hosts, which could make transplants more successful.

These same scientists have created a host of other strange creatures, including frogs with six legs and worms with two heads — all by controlling the way electricity flows through cells.

But just like the tadpoles, these odd experiments have a purpose. The scientists are trying to figure out how to steer those electrical signals around. This could allow doctors to prevent or repair birth defects and injuries, or even grow new organs — like eyes and limbs — in place.