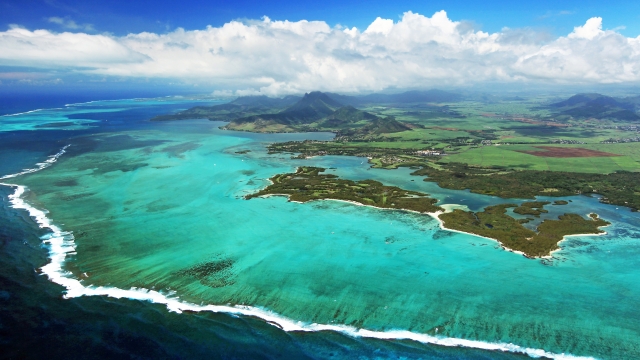 SMS
Scientists Believe They've Found Proof Of A Long-Lost Continent
By Grant Suneson
By Grant Suneson
February 2, 2017
A study says 2-billion-year-old minerals found on a much younger island is proof of a long-lost continent.
SHOW TRANSCRIPT

Scientists believe they found proof of a long-lost continent.

The evidence of this massive discovery comes from the tiny island of Mauritius, located between India and Madagascar in the Indian Ocean.

Mauritius is a relatively young landmass at about 9 million years old. But researchers found some zircon minerals on the island that were billions of years old. 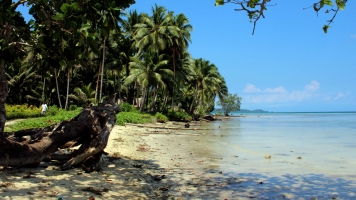 So how does an island contain minerals that are older than the island itself?

"When Africa and India began to spread apart, they leave pieces behind — one of which was later blanketed by volcanoes at about 6 to 7 million years ago, and it's invisible. So in that sense, it's a lost continent," professor Lewis Ashwal said.

Those volcanoes would eventually spew out the lava that became the island of Mauritius, but not before gathering enough evidence to help scientists discover how the world looked millions of years ago.