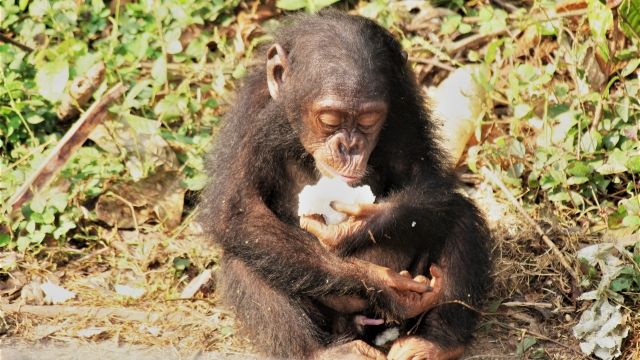 No matter your IQ, you still have a larger brain than most animals. But scientists still don't know exactly why that is. According to a new study, it could be what we eat.

A team of researchers found a link between diet and brain size across primate species. Fruit-eating primates and omnivores had significantly larger brains than those who ate mostly leaves. The scientists say this may be due to the difficulty of finding fruit and hunting for meat. Basically, the harder it is to find your food, the bigger your brain needs to be.

The new study calls into question the current theory for explaining why humans and other primates evolved large brains: the social brain hypothesis. 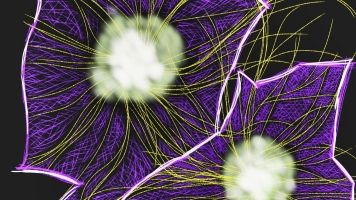 The Brain Might Be 10 Times More Active Than Previously Believed

That theory suggests primates evolved big brains due to their social structures. Scientists have observed complex social behaviors — like the ability to form relationships — in certain primates. Proponents of the social brain hypothesis argue that those behaviors are only possible with a big brain. But previous research and conflicting results raise questions about the theory's reliability.

The new study isn't free of criticism, either. Critics point out that the challenge of finding food isn't unique to primates, and neither is their diet. Based on the new theory, other animals should have evolved large brains, too.

But whether it was diet, social pressure or something else entirely, scientists can at least agree on one thing: We have some pretty impressive brains.