Making Better Biofuel May Be Easier Than Building Greener Engines 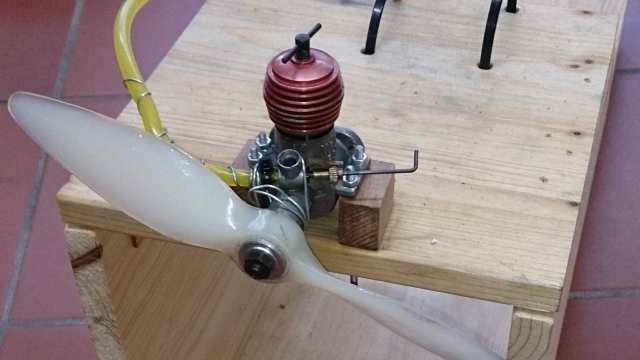 SMS
Making Better Biofuel May Be Easier Than Building Greener Engines
By Evan Thomas
By Evan Thomas
June 16, 2017
Biofuels could become more useful now that we're figuring out how to use them in our existing engines.
SHOW TRANSCRIPT

Biofuels are a promising alternative to our limited supplies of petroleum, but fuel distilled from plants usually needs special engines to burn it. Now, scientists in Germany have figured out how to create a version that could run today's engines.

The fuel comes from the oils in rapeseed plants. On its own, it burns too hot to run in traditional diesel engines. So researchers used ethylene gas to break the oil's long carbon chains into shorter ones.

The result is close enough to regular diesel fuel that cars wouldn't need modified engines to use it. And if the ethylene comes from, say, corn, we could use plants for the whole process. 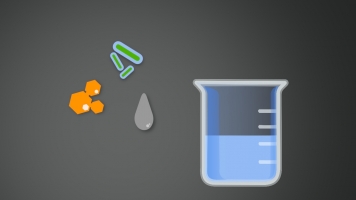 But making small batches of fuel in an experiment is still expensive, so don't expect cars running on plant diesel to pop up everywhere.

Instead, it could help the existing diesel economy be greener. The researchers think as their process gets cheaper, plant-based fuels could get blended into diesel more often.