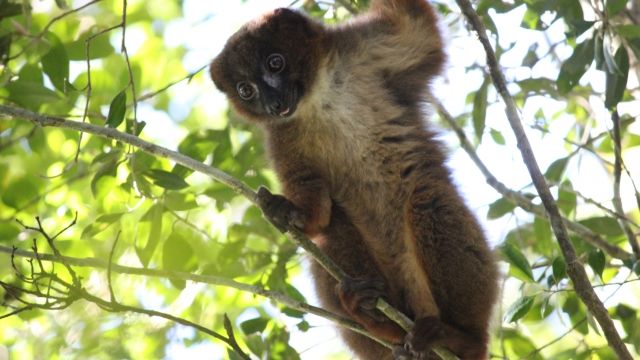 All lemurs may look cute and cuddly, but just like humans, no two are the same.

A collaborative team of biologists and computer scientists has developed a facial recognition system for lemurs. They call it LemurFaceID.

The scientists modified human facial recognition software to recognize lemurs based on their face, skin and hair. LemurFaceID could identify individual lemurs with almost 99 percent accuracy. 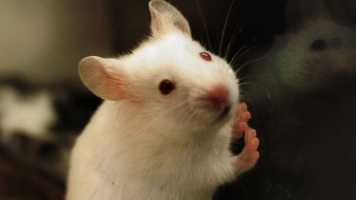 So why would scientists even want lemur facial recognition? It turns out, individual lemurs actually look pretty similar — so similar that different scientists studying the same group might not agree who's who. A computerized system could mean more accurate data, and it's less invasive than catching and tagging the animals.

The more accurate data researchers can get — especially on the endangered lemurs of Madagascar — the better. Studying individuals over long periods is crucial for understanding the animals and their environment. Plus, the team hopes the new technology could work for other species, too.